Bridging the Gap: A Talk About Hip-Hop with Senior Citizens 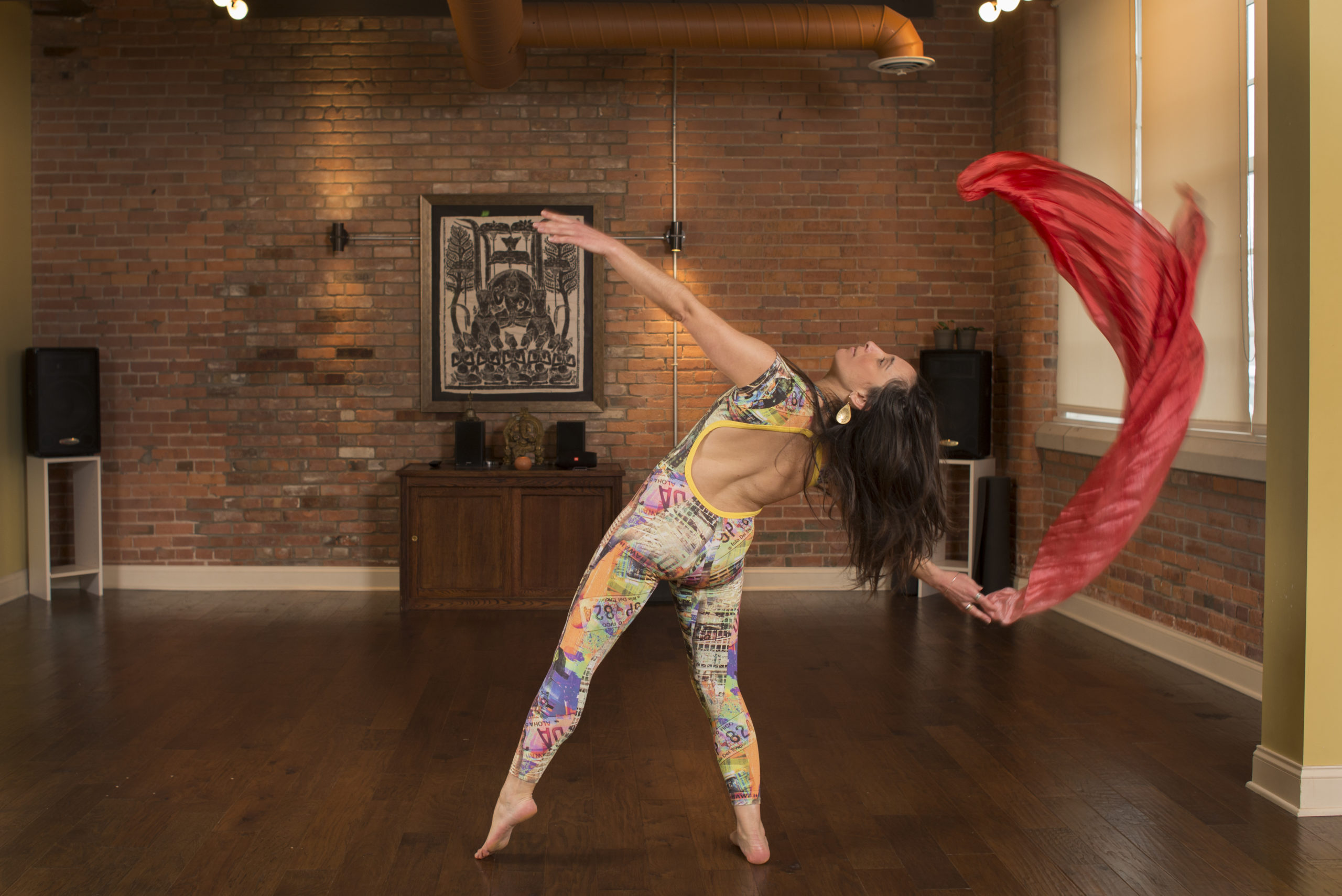 I found my purpose today.

In a cozy lounge area of Elderwood Wheatfield Independent Living Facility, Jerome Williams, a dance colleague of mine, and I presented on Hip-Hop dancing and music to a group of interested senior citizens.

Not sure what to expect, and not having break danced in a while or engaged in much Hip-Hop dancing, I thought, let’s just go in and share our history with Hip-Hop dance.

Both Jerome and I have break danced and been influenced greatly by the style of Hip-Hop dance and music throughout the years.  What happened at the event, though, blew me out of the water.

Starting out the presentation, I shared how dance came into my life at a pivotal time in my mid-teens, one of massive healing and transforamtion as a youth.  Although I never took any Hip-Hop dance classes, I was moved by electronic music and began freestyle dancing throughout my teens and into my early twenties.  That’s when I learned how to breakdance and, soon after, Latin partner dance, while also learning traditional W. African dance.

All of these styles greatly influenced my personal style of movement and added to a  repertoire of expression that continues to shine it’s light through all of the styles I dance today.

Jerome had a similar experience, learning both breakdance and ballet at a young age and continuing to dance through his life, now studying and teaching Latin and other forms of partner dancing.

What we shared with the elders was our love of Hip-Hop dance and music.  We expressed how much it had influenced our own styles of dancing and how this influence shows itself even in our Latin partner dancing.

But, what really blew the roof off was near the end of the event.  I felt a lack of connection with the group, even though they seemed very engaged, and I asked if we could go around the room and hear their names and what they liked about the presentation.

That’s when everything began to change.

As we went around the group of 25-30 people, we reached a couple.  The woman said they didn’t live at the facility, but close by, and loved to come and learn new things.  They thought our presentation would be interesting and she said, “We thought Hip-Hop was just that loud, thumping music and it’s not.  You’ve really showed us something different.  Thanks for educating us.”

I was touched by her statement and Jerome and I shared more about our own experience with different styles of Hip-Hop music and how, unfortunately, the more derogatory and defacing styles of Hip-Hop have been in the mainstream, so that’s all people think Hip-Hop is.  As the woman’s partner shared next, he said the same thing.  “You’ve really opened our eyes today.  This is really important.  Thank you so much.”

Further, as we went around the room, I came to the last two people sitting in the back.  I asked the one gentleman his name and he told us and then asked, “What was the question you wanted us to answer?”

I said, “Oh, no question, we just wanted to say hi and see how you were doing.”

He looked contemplative and began to speak.  His thoughts were slow coming.  For some reason I didn’t rush past his words or move on to the next person, by passing him because I didn’t think he really knew what he was talking about or didn’t really have anything to say (common judgments and misnomers I find I have when it comes to elderly folks).  Instead, I stood there patiently, even though we were literally at the end of our event, and listened.  Actually, I hung on to every word anticipating what he was going to say next.

When his thoughts came fully together, I was floored: “You know,” he said, “I’ve realized that in 1949 I created a separation in myself around music.  And now I realize I’ve missed out on a lot.”

I couldn’t believe my ears.  Was I really hearing this revelation?  After over 50 years of living this one way, he was opened up to listening more, trying something new, trying something out he had previously closed himself off to.  This was a major revelation and one I was deeply moved by.

Bridging the Gap, that’s what we were doing there.

We opened a doorway for all of these people to experience something new.  Their openness and inquisitiveness created a space for new information and we all found a deeper level of connection with Hip-Hop, ourselves and each other as a result.

It goes a lot deeper than just talking about dance and music or exercising with seniors.  Its about community, its about unity.  Its about culture and opening hearts and minds and arms to something new.  Its about learning and growing, enriching ourselves and our lives and those of each others.

Its about seeing myself in you and you seeing yourself in me too.

Jerome finished the event by playing a song from the movie Selma, which feature John Legend, his beautiful voice and piano playing, and conscious Hip-Hop artist Common.  The room was silent as we listened to every word, struck by the meaning of it all.

I want to thank Donna, of Elderwood Wheatfield Independent Living, for bringing us in over the past few months to present on all the dance topics we love: Salsa, Bachata, Merengue, Kizomba, Zouk Lambada, and Hip-Hop.

And now I know that Jerome can breakdance, so stay tuned for our Hip-Hop/Salsa fusion routine coming soon to a town near you!

To find out more about how you can bring us to your senior citizen center or residential community, go here now to contact me.

Oh, and to read more about our events in elder care facilities, read here.