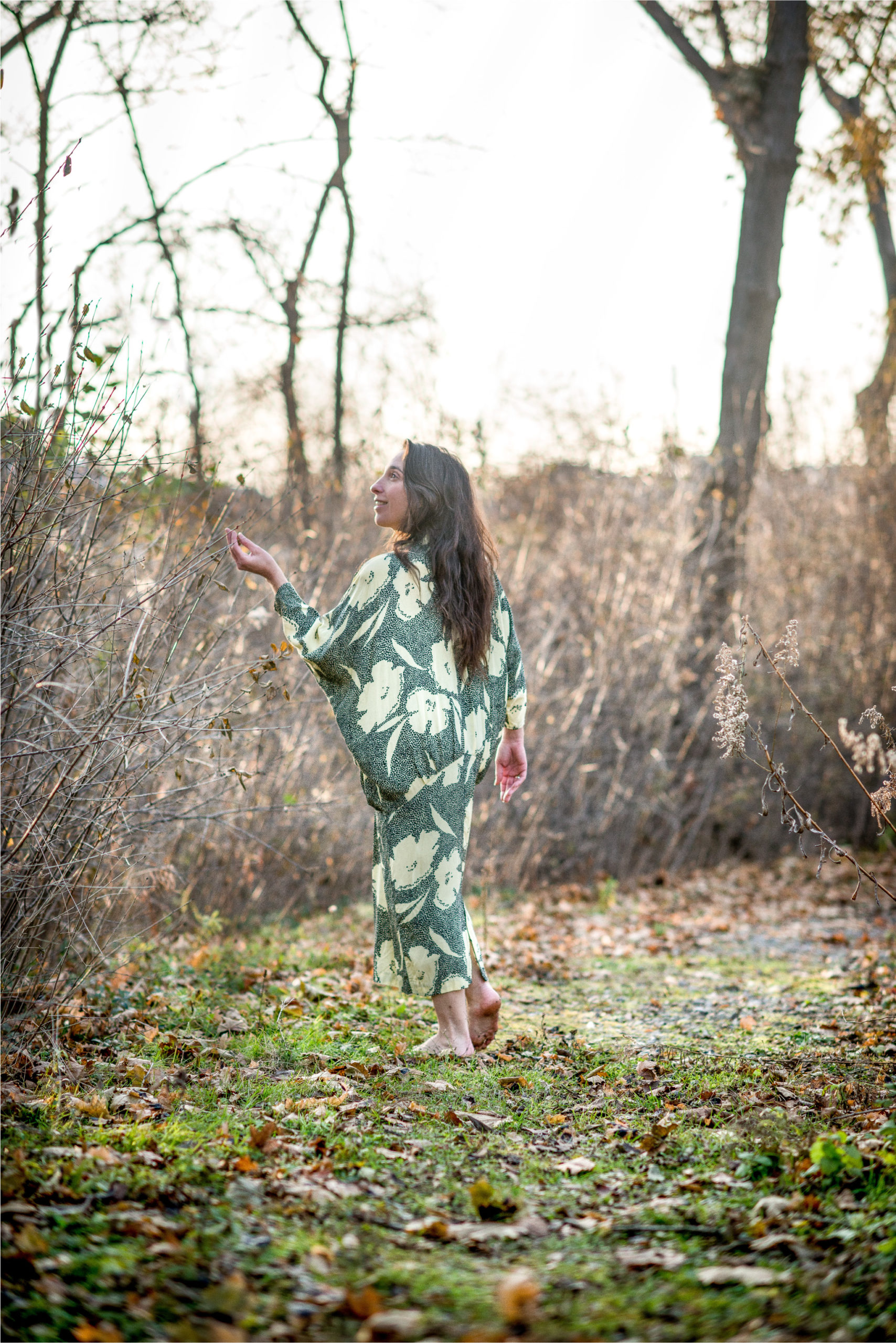 Tonight, at the restaurant, I was standing in the kitchen feeling this man’s energy all over the right side of my upper body.  I didn’t like the way it felt and I thought, “I have to get rid of this!  I don’t want his energy on me anymore!”

A little while earlier, he had made a joke to me while I was standing next to him at his table.  It was inappropriate.  I tried to turn it into a lighter joke by ignoring his indecency and then he tried to turn the joke on me.  I told him I thought it was “off color” and his son, who sat there listening, was acting mortified, shrinking into his skin, though seemingly unsurprised at his father’s behavior.

A short while later, when they left the restaurant, his father put out his hand to shake mine and I thought, “OK, I’ll go there.  I can be cool with him.”  He shook my hand then brought it up to his mouth as if he was going to kiss it, but faked it, stopping just and inch away from my hand, let it go and then made some comment about how I was the best looking one there as he walked past me and out of the restaurant, giving me a little, jerky pat, pat on the shoulder.

Afterwords, I could feel his energy on my hand and up my arm and around the right side of my neck.  I kept wondering, what do I have to do to let this energy go?

I was standing in the kitchen noticing the feeling of his energy on me again.  I had already washed my hands to symbolically wash his energy off of me.  I could still feel his energy so strongly though around the right side of my neck and up my arm.

Suddenly, I noticed that I was actually judging his energy as “bad” energy.  I thought, “Oh, I feel uncomfortable right now because of the energy from this man that I can still feel around me from shaking his hand.  It doesn’t mean that his energy is “bad”.  I am just judging it as such.”

Once these thoughts moved through my mind, it seemed to shift everything.  I no longer felt triggered about his energy and it felt like his energy began to melt and move away from me effortlessly!

Where have you been judging something as “good” or “bad” based on how comfortable or uncomfortable you feel with it or around it?

How can labeling energy good or bad actually polarize it further or strengthen it’s charges?

What’s possible when you can see things neutrally, neither good nor bad?